This badge was awarded for being member since August 2016 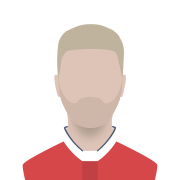 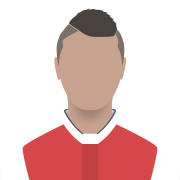 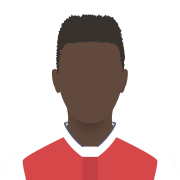 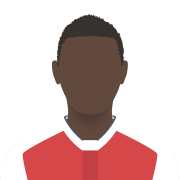 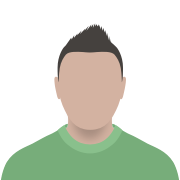 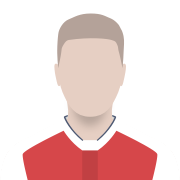 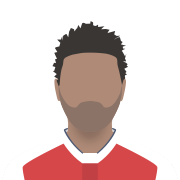 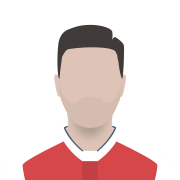 Least Lucas back in time is good news.

(Young) left back (Ricardo Rodriguez?) and Santi's replacement (People are mentioning about Veratti, but don't think he wants to fight Xhaka for a place) are priorities imo. Left wing and centre forward too but these positions seem congested atm. This transfer window or the summer's.

Alexis with bandage on his thigh even after the game against Uruguay... lets pray he's alright and ready to gun down ManU

Check them training pics THE POLICE. All ready to go.

Well, if you accidentally kill someone you're still going to jail.

Arsenal Report - where mistakes are not respected.

Not if you're rich, white and in the USA

Posted in Hi Ix, how do you un-upvote a post?

Posted in Hi Ix, how do you un-upvote a post?

WHO SCORES TWO VS URUGUAY WITH A BANDAGED RIGHT THIGH?

And he was training.

WITH A BANDAGED THIGH.

IMO Ramsey should be Ozil's backup, in the CAM (no. 10) position, where he excels for Wales.

Cazorla was a fantastic CAM in his first season at Arsenal, but he's developed his game to a level that he is now a versatile midfielder, a huge asset to Arsenal considering our style of play.

Posted in My beloved Cazorla <3

Posted in Is Monreal still injured?

Saw it on Twitter right after the team flew back from Bulgaria. First one I could find, they're surely more credible ones out there

Posted in Is Monreal still injured?