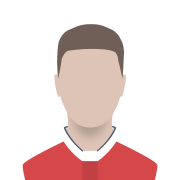 Can you read the comment above? Spotted one. NO RULES BROKEN.

Technically, you DID break the rules cuz I hadn't participated in this thread till YOU wanted me dead.

Dot or no dot?

Who cares if you are left wing or right wing as long as you kill Pakistani's. 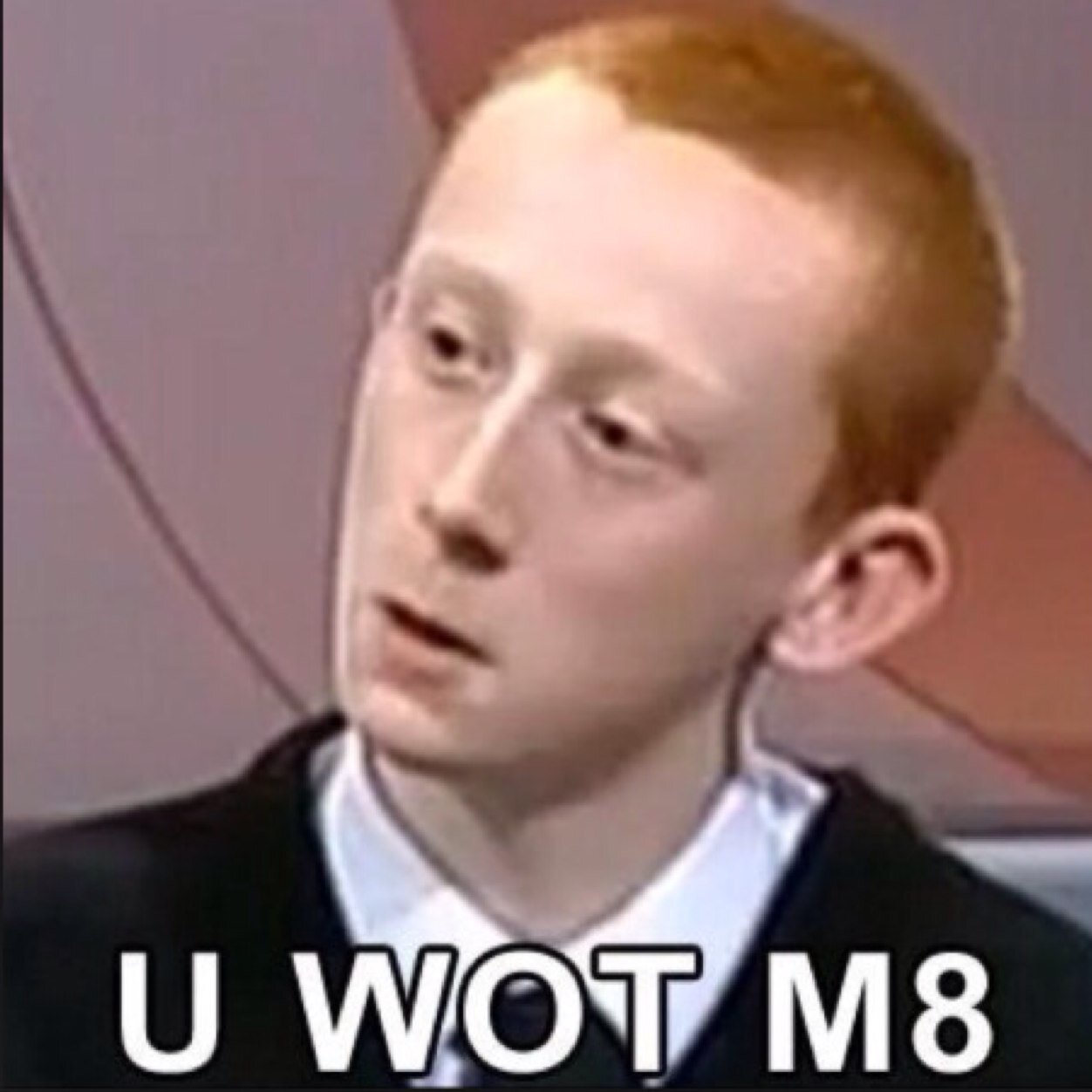 COME AT ME, BRO. You a dothead by any chance? Makes it easier to aim...

Mundo Deportivo claim we're in for Barca's Sergi Samper. They say he's a DM, I remember him as a CB. Either way, probably bullshit as usual.

I do happen to remember him as a DM in the Busquets fashion, but I also seem to remember him being compared to Xavi in terms of passing style and range =/ Maybe I'm mixing that second part up with someone else.

Having Beta tested for the original MiniWenger, I would love to help this time around too =D

He can't pass, he can't dribble, he can't shoot and has the worst first touch of a player I have ever seen. I don't I've ever seen such a worse player technically than him in my entire life play for Arsenal. Not even a senzu bean would make Sanogo into a Premier League standard striker

"Sanogo earned his first call up to the under-19 team in August 2010 to play in the Sendai Cup. In the tournament, Sanogo played in all three matches and, in the team's final group stage match against Brazil, scored a goal that was voted the goal of the tournament by the competition's organizing committee."

I think you're being a bit too dismissive over here, dude. He's been heralded as France's next striker of note since his days in the U16s. Give him some time.

What are your favourite hangouts in RVA? Is there a place where you go to watch Arsenal matches?

When you watch a televised Arsenal match, how much of it do you spend analyzing the players, and how much enjoying the spectacle? Is it just second-nature/subconscious habit to constantly pick up on player's patterns and team moves and so on?

I loved your Scouting Analysis type articles on SWOL (which I am a member of, but haven't been too active as of late), and loved the footballing insight you provided on some of the plays you chose to breakdown. A lot of Arsenal's play seems to be on instinct and improvisation; is it possible to coach something resembling that instinct, or are we just really fucking lucky to watch Arsenal's mesmeric football?

Cheers, Danny! Hope I fortuitously run into you when I next visit RVA. <3

Posted in I'm Danny Karbassiyoon, ex-player and current scout, ask me (almost) anything!

I'd like to see Theo, but think Morleys is on the money here. Wenger seems to be reluctant to play Theo as of late.

I've never wanted Arsenal to sign Pedro, but I will admit the following:

1) I considered Sanchez an option in the realms of luxury signing, even after having watched Chile at the World Cup. 2) I watched him for Barcelona quite a bit, and thought he didn't do enough on the ball. (I figure that's because of Barcelona's system, in hindsight. They effectively stifled any direct play from anyone who's name didn't begin with "M" and end with "essi"....) 3) I was seriously amazed by his natural workrate. As mentioned above, I thought it was strictly a Chilean National team requirement, because he didn't seem as much of a busybody with Barcelona.

Glad to be wrong, though.

I'd be okay with that.

Consider this a polite reminder? kthnxplz.