Haven't been here for a while, but I'd love to be part of the beta testing!

I am rather interested in seeing your boobs than the badge if we win all the games.

Keep in mind Arsenal, Chelsea and Man utd all still have to play each other one more time. If both Arsenal and Man utd beat chelsea and we beat Man utd at old trafford... it could make things very interesting at the end of the season.

Though I'm sure we still won't win the league. 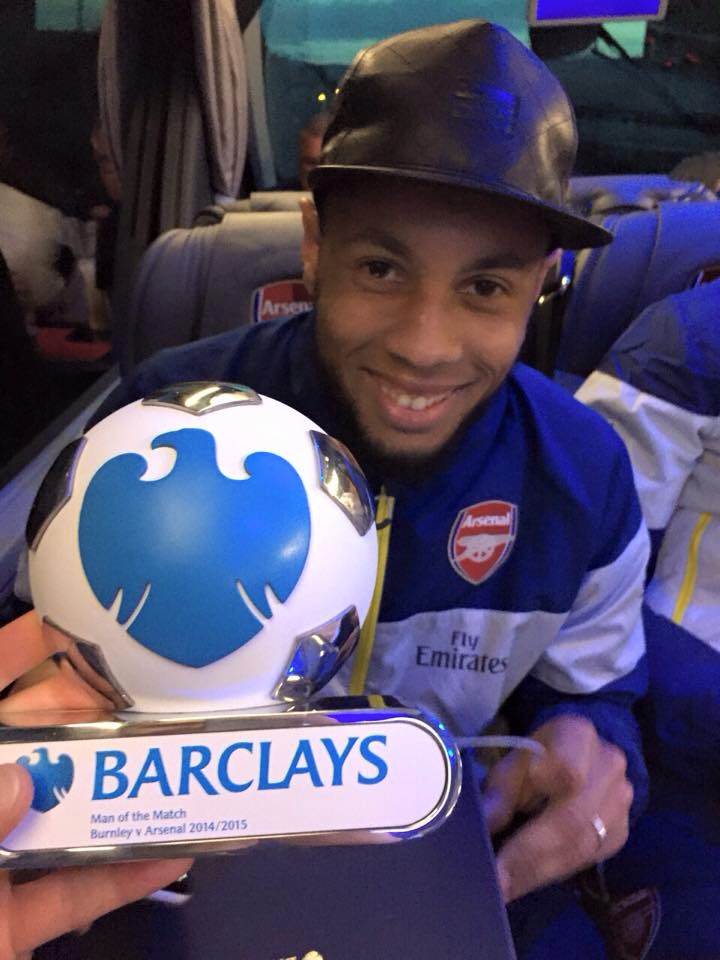 First of all he’s shown his individual quality winning the ball and passing it quickly, and he’s very strong in the challenges. He also contributes to the balance of the team and that’s very difficult to measure. You know that the balance of the team sometimes depends on one player who has some characteristics that the others don’t. He looks like he has hugely contributed to that.

I guess the big test now is how he uses his full squad given that almost everyone is back from injury. Will he just cram his best players in the first XI every game? Or switch it up depending on the opposition.

Posted in AW does not do tactical work

Ozil would have had a brace against Liverpool if he had done what was required when he was 1v1.

I know this was a weird post, it's just what I instantly think when people say things like that. Not that I have any issues with it.

I keep wondering why Coquelin keeps getting away with two footed tackles... Not that I'm complaining.

Ok, I was wrong there. But he was overplayed.

Posted in Tomas Rosicky top 5 goals in the bundesliga