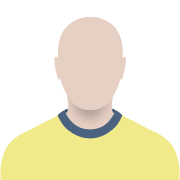 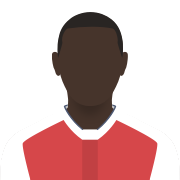 It look like Auba feel for Laca, he is trying to make space for him

Ozil is false nine, that's how we play him, when he got here we pushed him to be more of a goal scorer than just spreading the ball. Auba and Laca both move on side a lot, so don't see why one can't try to go left with the freedom to burst inside, just like Theo role from last year.

The trashing was great but, thing is, for 4 years we could have chase Laca and Auba, and now in half-year we got them both for 2x the price. And we don't play them.

WE signed Ozil we brought Aubameyang and Laca and we start Iwobi as number 10 vs Everton.

EXCLUSIVE: Mesut Ozil signs a new three-and-a-half year contract to remain at Arsenal until summer 2021. Becomes highest-paid player in club history on around £350k per week before tax. Deal agreed last weekend, signed at Colney this morning. Could take him to 8yrs at #AFC & 32yo pic.twitter.com/600XtVnbnH

Exactly, sell/ loan Welbeck keep Giroud who is a different player from Laca and Aubameyang.

at the press conference on topic on the money league and us finishing fifth in terms of revenue - but spending less in terms of recruitment than everyone in top 10…AW : Yes of course, but you have not to forget that we have as well financial restrictions form the banks because we have built the stadium. it is important, we have to respect the financial plan. What are those restrictions that he's talking about???

That should be question for Gazidis, no?

Ramsey is a starter and the way Xhaka play anyone you place there will be better defensively.

Posted in HOW ARSENAL COULD LINE UP WITH AUBA & MKHI???